From Our Member Women’s Rehabilitation Centre (WOREC), Nepal – Series of stories from survivors during the 10 years of armed conflict in Nepal
1 July 2021 5:20 am

WOREC, our member from Nepal, developed a campaign to raise awareness of sexual and gender-based violence during armed conflict. To do this it collected a series of stories from survivors during the 10 years of armed conflict in Nepal. The stories were produced based on the conversations with the conflict survivors. Both security forces and Maoist combatants commited physical, verbal and sexual violence during the conflict period.
Nepal went through ten year-long internal armed conflict from 1996 to 2006. Though the conflict ended with signing a comprehensive peace agreement in 2006 between the state and the warring party, the survivors of conflicts await justice and reparation for the grave human right violation committed during the war. The various reports suggest that sexual violence against women and girls during the conflict was widespread and the girls under 18 were particularly vulnerable.
The COVID 19 pandemic situation has compounded the vulnerabilities of conflict time sexual violence survivors. Adding to the layer of socio-cultural and structural barriers to justice, the current containment measures such as lockdown quarantines, mobility restriction have affected their access to services (such as health) and their livelihood.
However, we must ensure that the conflict-related sexual violence survivors are not forgotten and their voices are heard. Response programs must be accessible and available for all and should include lifesaving medical care, sexual and reproductive health services, psychosocial support and livelihood assistance. 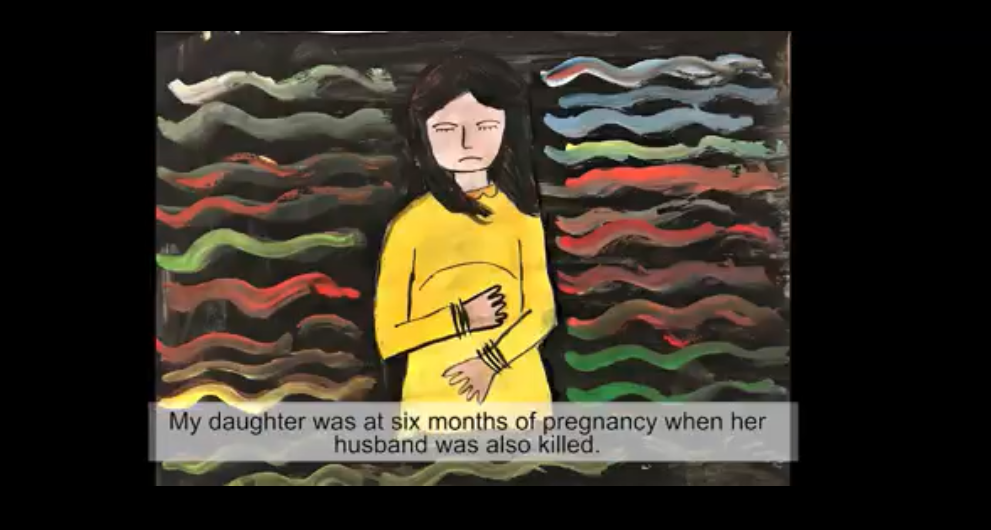