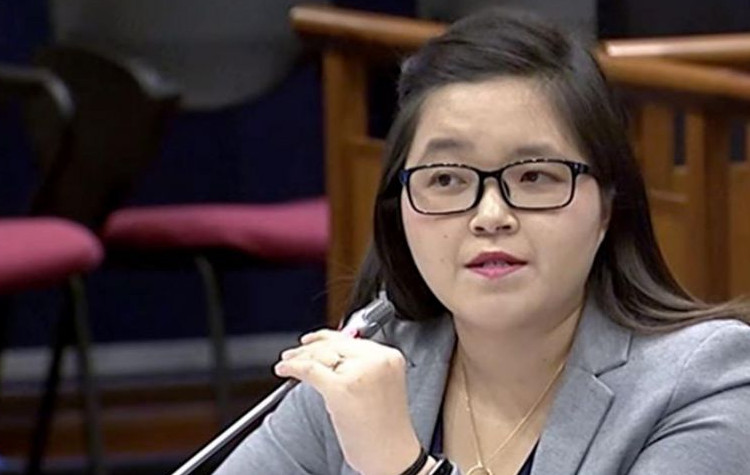 (Bangkok, 10 October 2019) – The Asian Forum for Human Rights and Development (FORUM-ASIA) expresses concern over the disinformation spread about New Naratif founder, Kirsten Han, and other human rights activists in Singapore. This deliberate spread of false information legitimises the acts of harassment faced by these activists, and further stifles the much needed space for expression and dissent. FORUM-ASIA calls on the Government of Singapore to provide an enabling space for freedom of expression, and ensure state officials refrain from spreading misinformation about activists.

In a speech on threats of foreign interference delivered on 25 September, Singaporean Home Affairs and Law Minister, K. Shanmugam noted that activists Kirsten Han and Thum Ping Tjin had urged  Malaysian Prime Minister Mahathir Mohamad to bring democracy to Singapore. The Minister also took a 2016 speech by Han out of context bymaking it seem she had unfairly compared Singapore to Hong Kong, and implying questionable motives of New Naratif, an online platform for Southeast Asian journalism founded by Han and Thum. Shanmugan further accused New Naratif of receiving foreign funds and of being used for foreign influence.[1]

These comments show an escalation of the government-sanctioned harassment of Han. By framing Han as an agent of foreign influence, her credibility as an activist and as a journalist is being questioned. This comes as the Government continues to stifle available spaces for expression, including those online, as platforms, such as New Naratif, continue to provide diverse and alternative perspectives on developments within the country and the region.

FORUM-ASIA has observed how seemingly innocuous remarks, such as those levelled against Han, have been used to target legitimate dissent across the region. For Han, Shanmugan’s comments come after efforts to delegitimise the work of New Naratif. FORUM-ASIA is also concerned that unverified allegations of foreign interference would allow the Government to justify the drafting and the use of more repressive laws, including those that would hinder Singaporean activists from receiving support and solidarity from abroad.

FORUM-ASIA calls on the Government of Singapore to hold state officials accountable for the statements they make, and to caution them against spreading unverified information. FORUM-ASIA calls on the Government to respect and protect the right of journalists and activists to provide information to the public without intimidation or fear of reprisals.