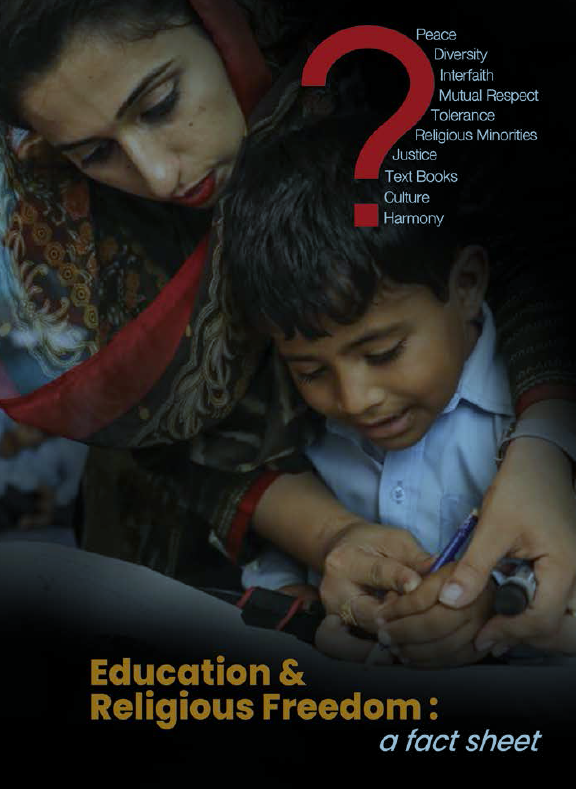 Pakistan National Commission for Justice and Peace (NCJP), FORUM-ASIA member in Pakistan, published its latest report titled ‘Education & Religious Freedom: a fact sheet’. Since the past seven years, NCJP has been annually observing and analyzing the National Education Policy and Curriculum along with the content prevalent in the textbooks taught in public schools across Pakistan. The commission has been demanding transformation in education policy and curriculum as guided by our national and international commitments.

Based on its own study of a large number of textbooks and curricula from the four provinces, and also benefitting from a number of earlier studies on the topic, the report gives a comprehensive account of the blatant violation of the rights of religious minorities enshrined in Pakistan’s Constitution, as well as multiple commitments the country has signed in this regard at international fora.

The main findings of this report can be summed up as:

The full report can be downloaded here