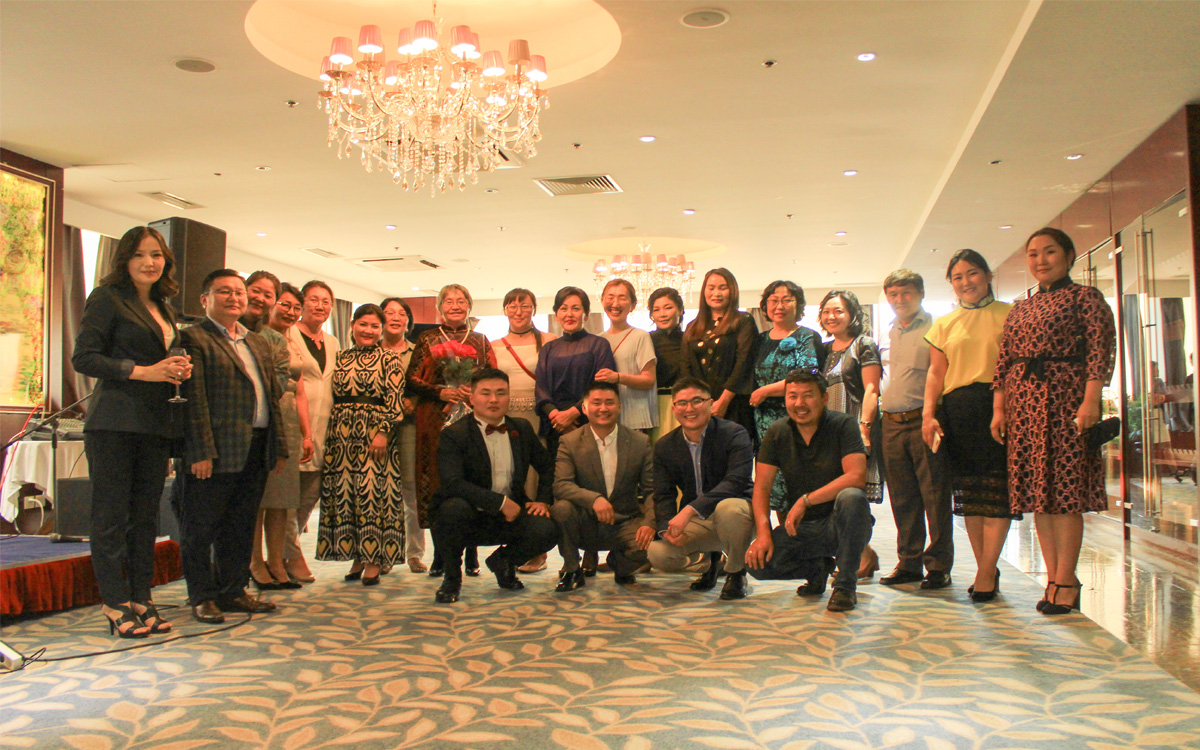 Our vision is establishing a democratic culture with informed and empowered citizens. We are a member of the Global Forum for Media Development (GFMD), IFEX and Forum Asia. In the last 20 years, Globe International Center has implemented 177 projects for 54 donor organisations in 8 districts, 17 aimags, and 30 soums in Mongolia. These projects are implemented for specific target groups including the public, journalists and media organisations, children and youth, homeless children, decision-makers, and public servants.

GIC lobbied for the implementation of laws in Mongolia such as “The Laws on the Public Radio and TV” and “Law on information transparency and right to information”. Also, we monitor for violations on freedom of expression in order to provide legal aid to journalists, and we have organised 372 training sessions and seminars for targeted groups. Besides this, we have monitored media promotion in the election and transparency of public authorities, with public participation from 313 citizens in 11 aimags and 30 soums. Also, 10 community radios and 22 websites and information sharing systems through mobile phone usage have been established in 36 soums.  Additionally, 21 media campaigns have been organised within the media program.

Also, we have successfully organised projects within the program of empowerment of the public through art, such as “Shakespeare’s Mongolian Friends”, “The World through Women’s Eyes”, “48 Hours Short Film Festival”, “European Film Festival”, and “Theatre for Human Rights”.

In the last 20 years, we produced around 30 advertisements, 12 documentaries which aim to promote human rights including the public right to know and freedom of expression, radio programs, staged readings, and a film series that advocates for anti-corruption laws. We have also published over 130 handbooks for increased awareness of the public right to know, freedom expression, and human rights.

Over 100 guests, including representatives from private and public authorities, NGOs, and international organisations who GIC has cooperated with over the last 20 years, attended the anniversary event and contributed to the memorable day. We would like to thank all partners and donor organisations who encourage us.

For a PDF version of this press release, click here