‘Be the change you would like to see in others.’ – interview with Sheepa Hafiza, Executive Director of Ain O Salish Kendra (ASK), a member of FORUM-ASIA in Bangladesh
8 July 2019 11:08 am

For this month’s e-newsletter, FORUM-ASIA talked with Sheepa Hafiza, Executive Director of Ain O Salish Kendra (ASK), one of FORUM-ASIA’s members from Bangladesh. In this interview, Sheepa talks about her experiences working in a challenging environment and the inspiration that keeps her going. 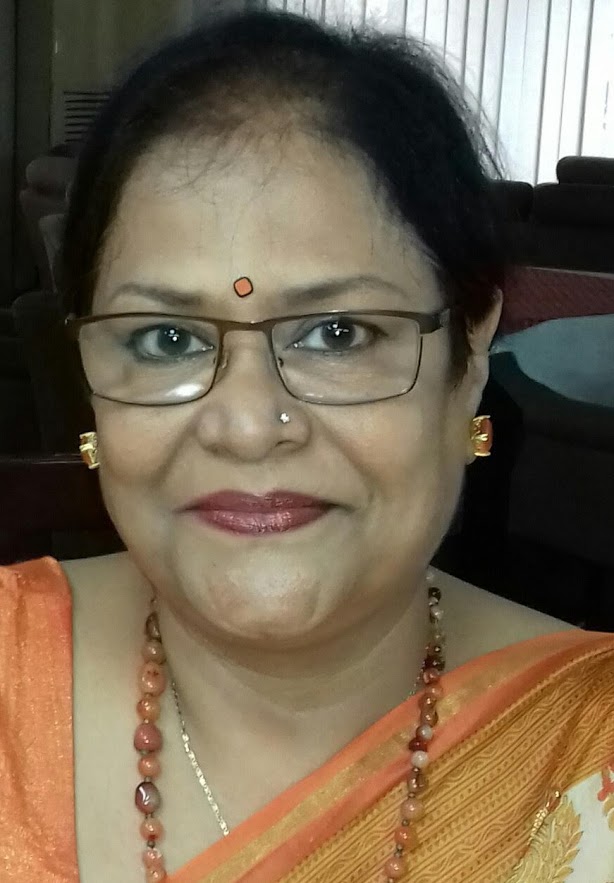 I believe my involvement with human rights started with my birth and the way I grew up in a family with a political and activist background. I have always been aware of and alert to rights and equality in different aspects. My concerns for disadvantaged people became deeper in the early 1990s with my work on gender equality with engendering organisations.

Later on, my concerns grew into programme activism with community groups, women, men, adolescents and children. I became involved on the policy level with activism to challenge unjust state mechanisms, such as laws and regulations, as well as the attitudes that are discriminatory and disrespectful.

I have never felt discouraged, and I have the patience to make change happen. The resistance I face helps me to act even more courageously, as long as my intention is honest and empowers the powerless.

I was connected to FORUM-ASIA when I became the Executive Director of ASK in 2017. ASK is one of the founding members of FORUM-ASIA.

My motivational factors are the challenges to human rights as well as the achievements made by people who develop their active agency individually or collectively to become powerful, independent and dignified.

I believe that change is possible with collective interests and political will. Despite risks and frustration, my motivation has grown deeper and stronger. The increased challenges I face bring about more maturity, confidence and courage.

I have experienced several inspiring moments during my work with ASK in the past few years. One of those is that the relevant ministries in Bangladesh made a public statement in 2017 on the issue of enforced disappearances as a result of our advocacy work, including issuing public statements, sending letters to the National Human Rights Commission, and bringing this topic to TV talk shows.

During the country-wide anti-drug campaign in 2018, crossfires and mass arrests were on the rise. ASK brought the human rights perspective to the fore. We protested against extrajudicial killings, and urged for sustainable and lawful solutions. Eventually this helped to decrease the killings significantly.

This year, there have been repeated incidents, where suspected rapists were killed by common people. ASK again highlighted that such actions are against human rights and the rule of law. By raising our voice and concern on this issue, such incidents have also decreased.

In order to advocate for a more systematic and effective response to the refugee crisis, ASK visited different Rohingya camps in 2017, and urged the Government of Bangladesh to also register the Rohingya children. This suggestion proved very crucial and was adopted by the Government.

ASK has also developed some valuable publications on the experiences of women during the liberation war of Bangladesh. Recently, these publications were used as valid evidence by the War Crimes Tribunal against the perpetrators. It inspired us a lot, as it has been a long time since the liberation war. The victims never expected that their sufferings would be presented in a court and that there would be a way to get justice.

These are some of the inspiring moments that drive us to do what we do. Our only aim is to establish and promote justice and rights for all, including the most disadvantaged groups of people, regardless of their gender, status, race, religion or anything else.

Sometimes when we deal with cases of torture, extrajudicial killings or enforced disappearances, allegations are raised against us. Those allegations depict that we are, for example, trying to spoil the country’s image through propaganda or that we are trying to save the terrorists.

Once South Asia was known for its secular and liberal mindset, but liberal and secular people are becoming the minorities in the current context. Religious extremism has become part of mainstream politics, which is also impeding the work related to human rights. The overall democratic and civic space of the region is shrinking. Governments are taking stringent positions against civil society organisations and human rights defenders, who are considered dissidents instead of an associate force. Repressive laws are adopted to curtail civic voices and rights. In addition, there are extremist groups that are creating a threatening environment for activists and free thinkers, and somehow the Governments are nurturing these groups for their own interest.

At ASK, we try to be true to our mission, and to ensure that our data and statistics are accurate and authentic. This is one of the ways to be courageous, and to mark a footprint in a situation that is very volatile for human rights work.

Be the change you would like to see in others. Working for the promotion of a human rights culture and ensuring rights for the less privileged, is a very hard work, as there are critical challenges every step of the way.

However, the progress you make, either small or big, gives immense satisfaction. A life free from bias, injustice and fear of subjugation is immeasurable. This is the best way to live with dignity and fulfilment.  Learn about human rights as a concept and as a practice, and lead to a just and peaceful world.