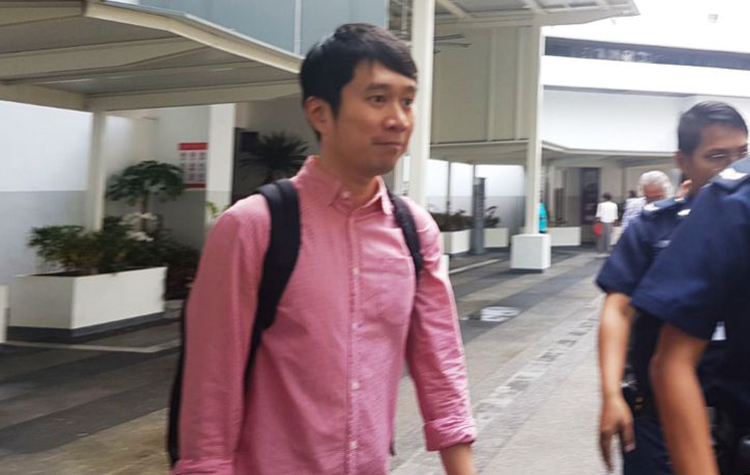 (Bangkok, 27 February 2019) – The Asian Forum for Human Rights and Development (FORUM-ASIA) stands in solidarity with human rights defender Jolovan Wham, as he faces a sentence of sixteen days of imprisonment for violating the Public Order Act. His sentencing highlights Singapore’s tightening grip on civil society and its refusal to heed continuous calls to end the harassment of human rights defenders.

On 21 February 2019, Wham was fined SGD $ 3200 for organising an ‘illegal assembly’. Instead of paying the fine, he chose to serve 16 days in prison. Wham argued that taking the fine would be validating ‘a system which does not respect basic freedoms and where even a Skype call is considered an offence.’[1] The 16-day sentence is based on 10 days for organising a public assembly without a permit and six days for refusing to sign a police statement.

The charges stem from a closed discussion Wham organised on 26 November 2016, which featured a Skype call with Hong Kong activist Joshua Wong. Under the country’s Public Order Act, a permit is required when an assembly includes the participation of foreign nationals. The prosecution argued that the event needed a permit, despite Wong not being physically in country at the time. Wham also refused to sign a police statement, after he was told he would not be given a copy of it himself.

FORUM-ASIA has repeatedly called for the dropping of the charges against Wham, and for the Government of Singapore to respect the right of its citizens.[2] FORUM-ASIA also echoes the call of various international organisations for the Government of Singapore to repeal repressive laws that have been used to target human rights defenders.[3] These laws legitimise the censorship of dissent, and have become an effective state weapon to punish human rights defenders for their efforts to hold Governments accountable.