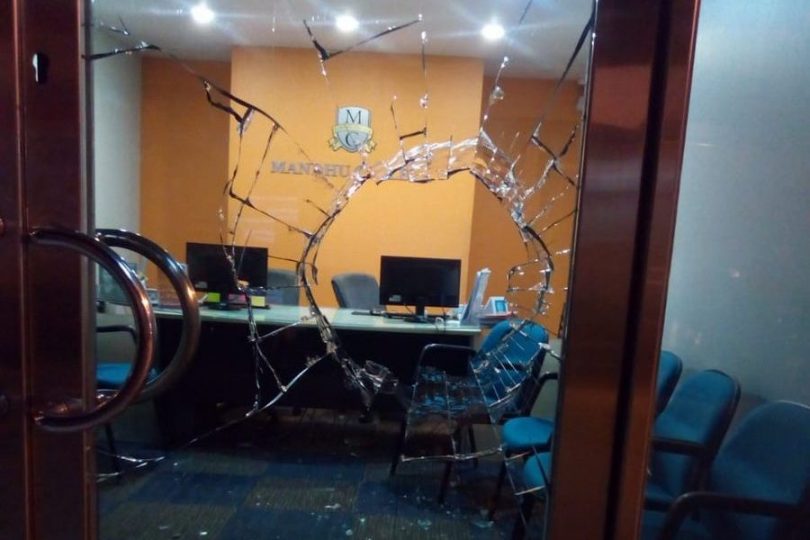 (Kathmandu/Bangkok, 8 February 2019) – The Asian Forum for Human Rights and Development (FORUM-ASIA) is deeply concerned over continuous online threats and intimidation of human rights defenders and liberal thinkers of the Maldives by religious groups and politicians. The current wave of abuse against human rights defenders was triggered following criticism and expression of concern over the sentencing of a woman to death by stoning in December 2018 on charges of adultery. The sentence has since been revoked by the Supreme Court.

In addition to the threats and intimidation, on 21 and 22 January angry mobs vandalised Mandhu College, accusing Ibrahim Ismail, Chairman of Mandhu College of ‘mocking Islam’ and calling for him to be beheaded and burned.

Ibrahim Ismail, is a former President of the Maldivian Democratic Party. He was also the Chairperson of the committee that drafted the 2008 Constitution for the Maldives. He was harassed online and intimidated after he expressed the opinion in a discussion on Twitter on 18 January that the Quran contains nothing that prescribes stoning as a punishment for adultery.[1]

In a different incident, Aishath Aniya also received threats after she criticised the construction of a Saudi-funded mosque in Malé.

Amidst all of this, the Islamic Ministry of the Maldives commented that they had received various complaints about the mocking of religion and inaccurate information about Islam shared over social media. Law enforcement officials have not taken any effective security measures to protect human rights defenders.

On 23 January 2019, President Ibrahim Mohamed Solih formed a committee to address rising religious tension in the country. The committee was tasked with discussing the issue with relevant authorities, ‘taking immediate action and setting long terms strategies to prevent actions of those who criticise religion and those who commit crimes such as wilful destruction of property and endangering the lives of people in the name of protecting religion.’[2]

FORUM-ASIA is concerned that online harassment in the Maldives is becoming increasingly violent. These attacks against dissidents have a chilling effect and stifle freedom of expression and human rights advocacy in the country.