The Philippines is a current member of the Human Rights Council and assuming the Vice Presidency. It also seeks to be re-elected for the second term. Sadly, The Philippines fails to comply with its international obligation to protect the human rights of its own citizens. The policy of “war on drugs”, which started in June 2016, has been extended to 2022.
On 23 July 2018, during the third State of the Nation Address (SONA), President Duterte said:
“The war against illegal drugs is far from over…The illegal drugs war will not be side-lined. Instead, it will be as relentless and chilling, if you will, as on the day it began.”
In August 2018, several human rights organizations estimated that the ‘war on drugs’ has caused more than 27.000 death victims across the country, mainly poor people. Any attempts to independently investigate the deaths have been met with strong resistance.

This side event aims to address the following questions: 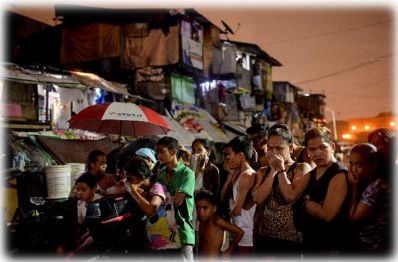 • What are the consequences of ‘war on drugs’ policy on the people and why is there no accountability mechanism in the country?
• How is the ‘war on drugs’ seriously endangering democracy in the Philippines?
• What action do we expect from the Human Rights Council to respond to these on-going human rights violations in the Philippines, and prevent their recurrence?