A public lecture with the United Nations Special Rapporteur on freedom of religion or belief
20 August 2018 12:11 pm 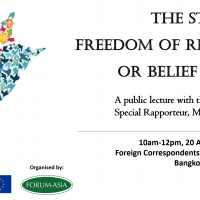 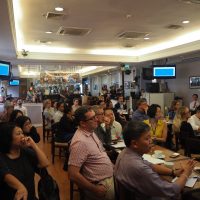 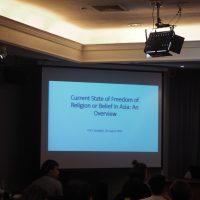 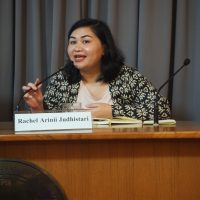 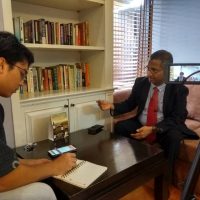 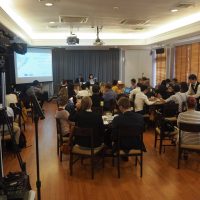 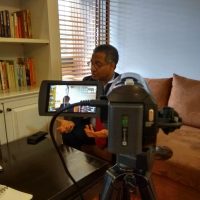 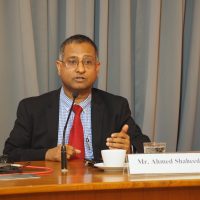 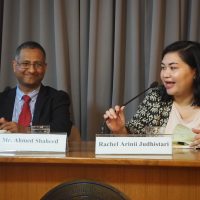 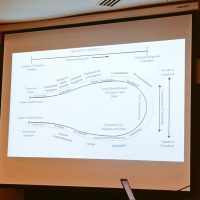