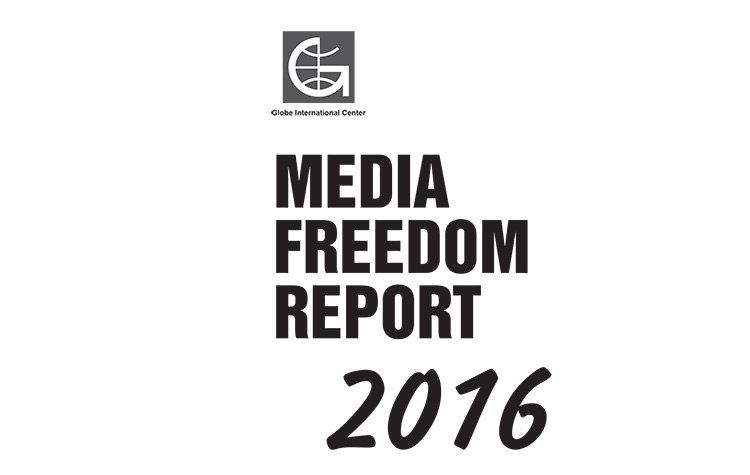 Globe International is pleased to present its 2016 Media Freedom Report. They would like to take this opportunity to express their sincere gratitude to UNESCO Beijing Office for their support of our publication.

In 2016, global media struggled through an extremely difficult period, with accusations of ‘fake news’ and the dissemination of misinformation. Over the last few months, academics, leading journalists, media leaders and policy makers, have been deep in thought about what has led to this state of affairs.

Mongolia has its own share of problems. False news, fake news and disinformation are interpreted as libel and insult by the political elite and hotly debated during discussions on Criminal Law and the Law on Administrative Measures in Parliament. Politicians say it is the fault of journalists who should not be circulating negative information. Unfortunately politicians forget that they own the media outlets.