1.Launch of the web page on ‘Bribery and Corruption in Sri Lanka’ 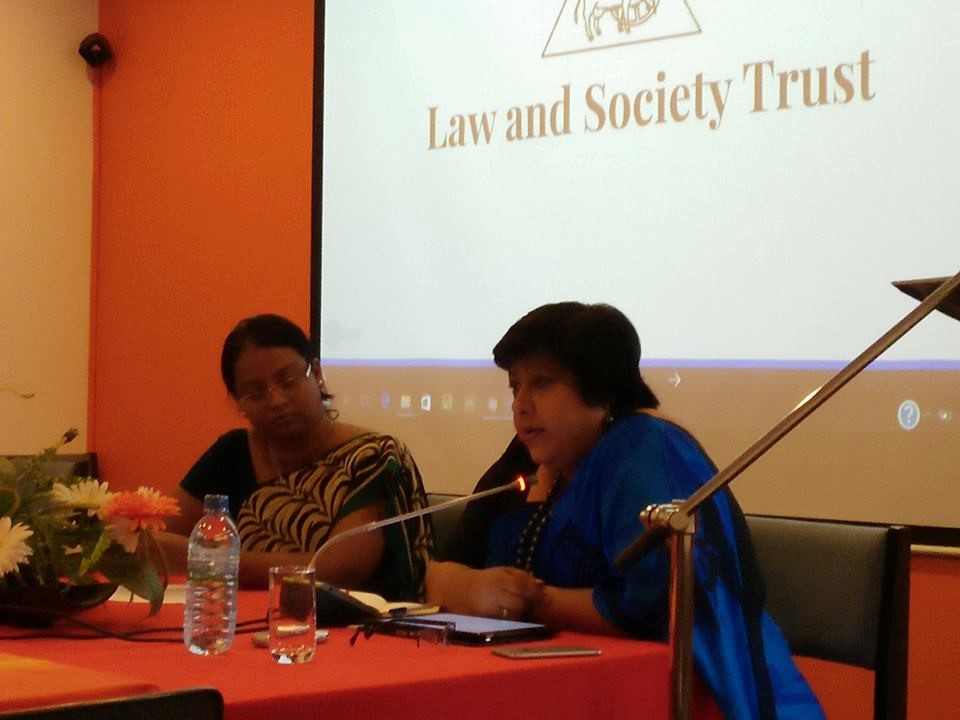 Based on the documentation of successfully prosecuted cases related to bribery and corruption LST launched a web page on ‘Bribery and Corruption in Sri Lanka’ on 29th June 2016.

The issue of corruption seems almost endemic to Sri Lanka. The giving and taking of bribes from the lowest public officers to the highest office in the Country, per media reports, appears to be a national way of life. Needless to say, corruption is a serious inhibit to the economic and social development of the country, and leads to a myriad of evils which affect the most vulnerable in the country- the poor and marginalized, including women and children. The failure to address corruption therefore will lead to failure by the state to meet its international obligations on a number of counts including the United Nations Convention Against Corruption, to which Convention Sri Lanka was significantly one of the early signatories. Corruption can also effect realization of Sri Lanka’s and human rights obligations and global practices including the sustainable development goals.

There are multiple tools which together must be harnessed to effectively address endemic corruption, including the strengthening of public institutions, the strengthening of anti-corruption agencies, law reform and prosecution of perpetrators, and gaining public empathy for anti-corruption drives (after all, the giver is as guilty of the sin as the taker of the bribe). Of these however, an oft neglected tool is the projection of successful cases of prosecution of corrupt public officials in a bid to publicise the consequences of corruption.

In Sri Lanka this particular phenomenon is apparent. Since the election win of the coalition government in January 2015, and the election platform of this government of good governance, accountability and transparency. Several times a week, national media carry reports of different political or politically associated persons being called in for questioning by the Financial Crimes Investigation Division and/or the Bribery Commission. Granted that the type of misconduct alleged will require extensive and time consuming investigation, and granted especially the cadre challenges faced by such institutions, the inevitable delays have disillusioned many Sri Lankans. In addition, the delays in indicting further encourages those corrupt officials who continue in the system to assume that corruption has little or no consequence other than, at a minimum, questioning and a media coverage for a time, after which the entire episode is forgotten by the national psyche.

2. Panel Discussion on ‘Right to Information’ 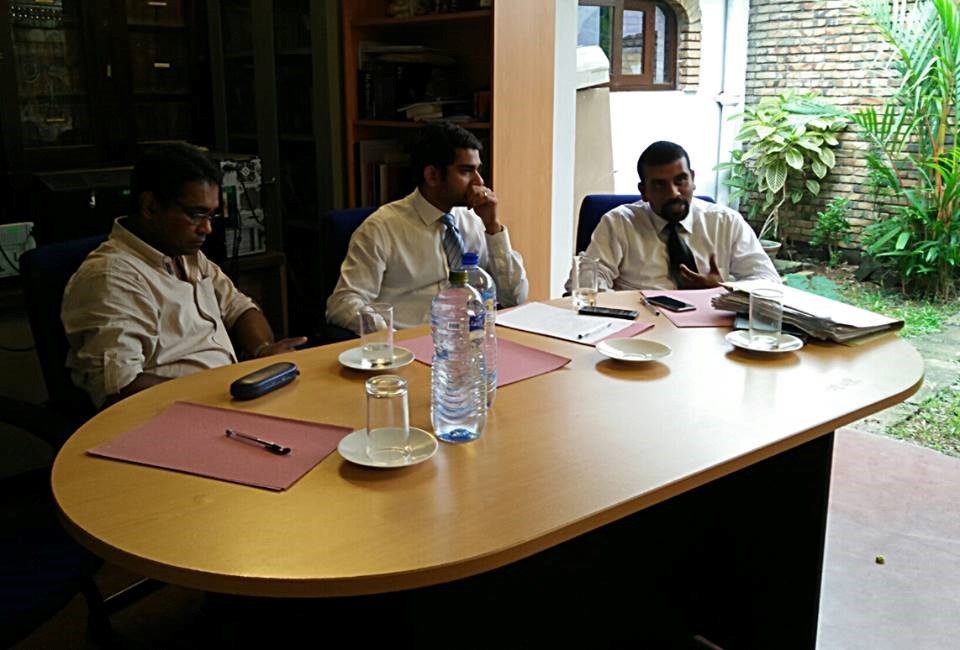 It is in this context the Economic, Social and Cultural Rights (ECSR) program of LST conducted a panel discussion on the Right to Information for the public with the objective of building up a dialogue surrounding the implementation of the article 14A of the constitution and on the challenges for the implementation of the Right to Information Act following its enactment. 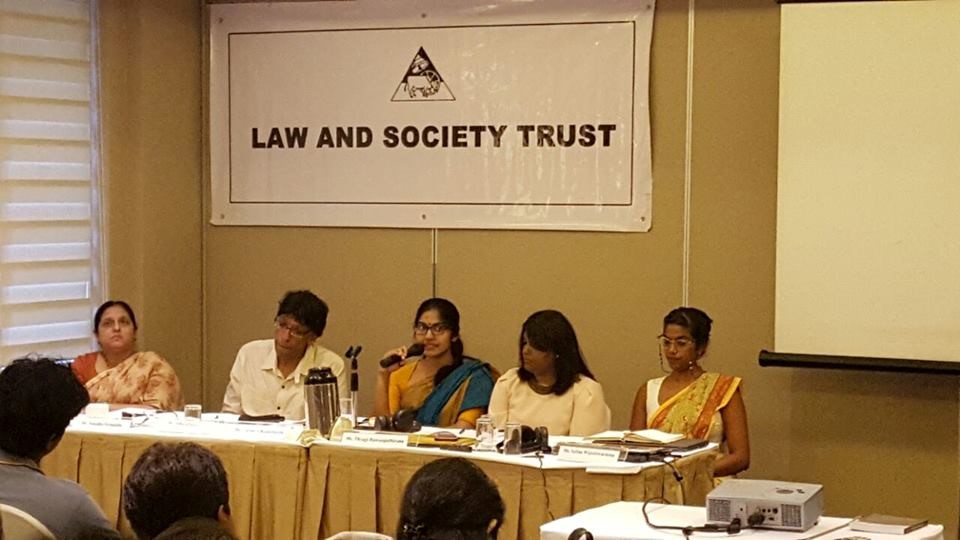 The following points were discussed during the event.