The month of May is remembered every year as one of the historic months for Indonesia, because it is filled with various political and violent events in the course of this nation’s history.

It has been 23 years since the Trisakti Tragedy, but the State still owes it and is obliged to reveal the truth, hold courts to uphold justice, and punish the perpetrators. The state is also still in debt and is obliged to restore the condition of the victims of human rights violations to ensure the non-recurrence of gross human rights violations, which are also the rights of all citizens. 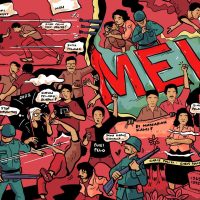 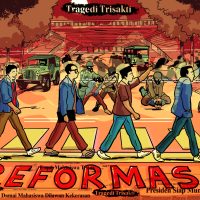 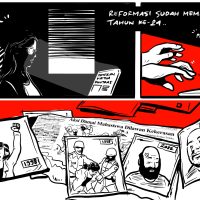 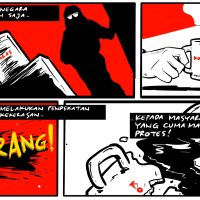 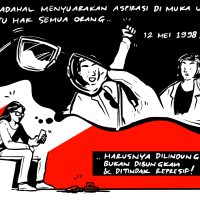 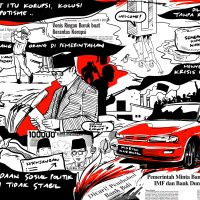 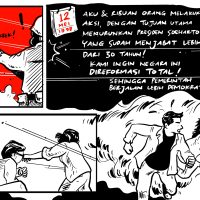 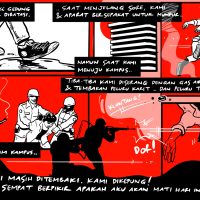 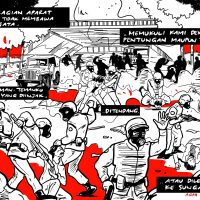 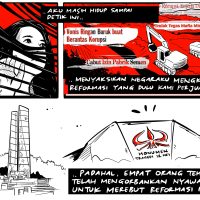 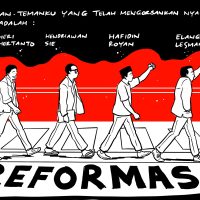