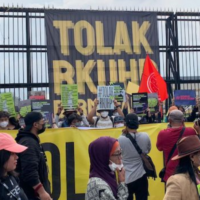 (Jakarta, 7 December 2022) – The Asian Forum for Human Rights and Development (FORUM-ASIA) and its members in Indonesia condemn the inclusion of problematic provisions to the new Indonesian Criminal Code enacted yesterday. The Code was passed despite the massive and widespread public protest and criticism over the articles that could disregard gross human rights [ Read more ] 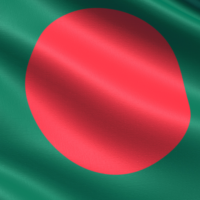 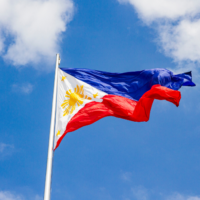 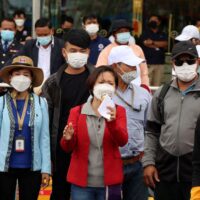 CIVICUS and Asian Forum for Human Rights and Development (FORUM-ASIA) condemn the recent arbitrary arrest of labour activist, Chhim Sithar, and call for her immediate and unconditional release. The government of Cambodia must also stop the judicial harassment against her and other trade union activists in the country. Chhim Sithar is the recently re-elected President [ Read more ] 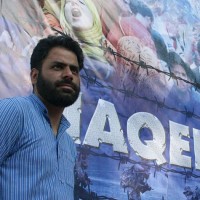 The undersigned organisations call for the immediate and unconditional release of Kashmiri human rights defender Khurram Parvez, who was arrested one year ago on November 22, 2021 on politically motivated terrorism and other charges. Parvez, the Coordinator of the Jammu Kashmir Coalition of Civil Society (JKCCS) and Chairperson of the Asian Federation Against Involuntary Disappearances [ Read more ] 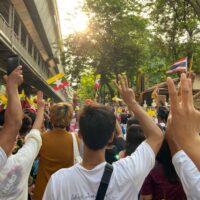 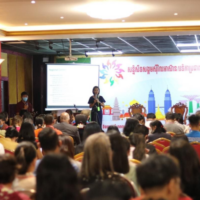 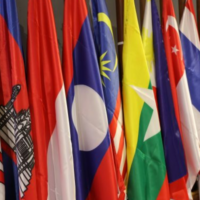 [Statement] Nepal: Nepal’s Election Commission must rescind its crackdown on online freedom of speech and expression
8 November 2022 11:47 am 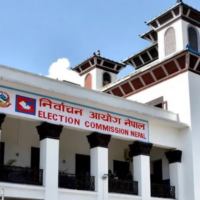 (Bangkok/Kathmandu – 8 November 2022) – The Asian Forum for Human Rights and Development (FORUM-ASIA) is deeply concerned over Nepal’s Election Commission’s policy to monitor social media content for the upcoming nationwide elections on 20 November 2022. Mobilising security forces to regulate the content on social media is a disturbing precedent since it heavily tramples [ Read more ] 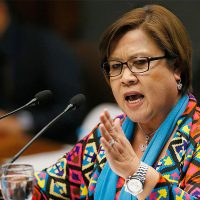 (Bangkok, 19 October 2022) — Former senator and chairperson of the Commission on Human Rights of the Philippines, Leila de Lima, should be released immediately and unconditionally, said the Asian Forum for Human Rights and Development (FORUM-ASIA) following a recent hostage-taking incident. On 9 October, three convicts allegedly linked to local terrorist groups stabbed a [ Read more ]